XScreenSaver on Ubuntu, Android, iOS and macOS - lets install them all!

Don't like the blank screen? XScreenSaver is for you!

Since forever, Ubuntu has had a blank screen screensaver. I know not why. But I dont like it. I like to know my system is there, especially if it is remote. I have always used XScreenSaver. It is cross platform and runs on all the platforms I use. macOS has an OS provided screen saver and lock screen although the selection of savers is moribund. What can be done?

XScreenSaver has been the defacto standard screen saver for Linux and Unix systems for decades. It came to macOS in 2006, to iOS in 2012, and to Android in 2014. It pleases me greatly, probably far too greatly, to have the same screen saver on all my systems. You can find downloads at XScreenSaver, in the App Store and on Google Play and of course it is included in many distributions of Linux.

Lets install them all, via the simplest methods. You can of course compile from source, and make some deeper customisations on Linux and Unix should you need to!

Compiling the open source is a distraction for most people. Binaries are vailable for macOS. iOS is in the App Store and Android is in Google Play as well as available for direct download.

So lets do that, and see if it is enough, before contemplating building from source.

Installing this way is easy. Although the version of XScreenSaver is 5.42 from December 2018

Note! This is not the very latest release, this is the release available from the Ubuntu repository!
XScreenSaver startup preferences 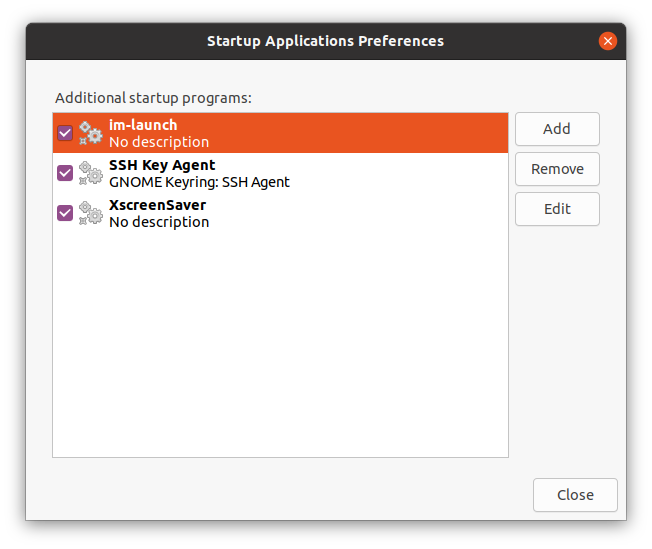 I am always torn between "Sonar" and "UnknownPleasures" as my screensaver. Sonar can be configured to let you see response times on your subnet, or known hosts or a pre-determined list of hosts. Unknown Pleasures is a beautiful saver based on 'that' iconic Pulsar illustration on one of my favourite albums. There are so many more beautifully crafted 'hacks' or savers and Im sure you'll find one you love.

Type xscreensaver-demo to load the settings for XScreenSaver

Screenshots of XScreenSaver for Android

Android in 5.45 with UnknownPleasures and a covid19 hack

"UnknownPleasures" hack on XScreenSaver for Android

"COVID19" hack on XScreenSaver for Android

Not all hacks work on all Android devices, but many work beautifully. You can find XScreenSaver for Android on Google Play at XScreenSaver - org.jwz.android.xscreensaver

Screenshots of XScreenSaver for iOS

iOS in 5.45 with UnknownPleasures and a covid19 hack

Not all hacks work on iOS, but many work beautifully. You can find XScreenSaver for iOS on the App Store at XScreenSaver

Screenshots of XScreenSaver for macOS

Not all hacks work on macOS, but many work beautifully. The hacks are integrated into the macOS Secreen Saver in System Preferences. You can find XScreenSaver for macOS on the authors website at XScreenSaver download page

XScreenSaver — a collection of free screen savers for X11, macOS, iOS and Android, by Jamie Zawinski and many others.

Everything here is something we like enough to recommend!

Under £400 for the 64GB model makes this the least expensive current iPhone. The 2nd generation SE has the same processor as the iPhone 11! Also in Black and White.

The best unibody MacBook Pro Apple have ever made. Sought after by developers and power users and realistically priced these days.